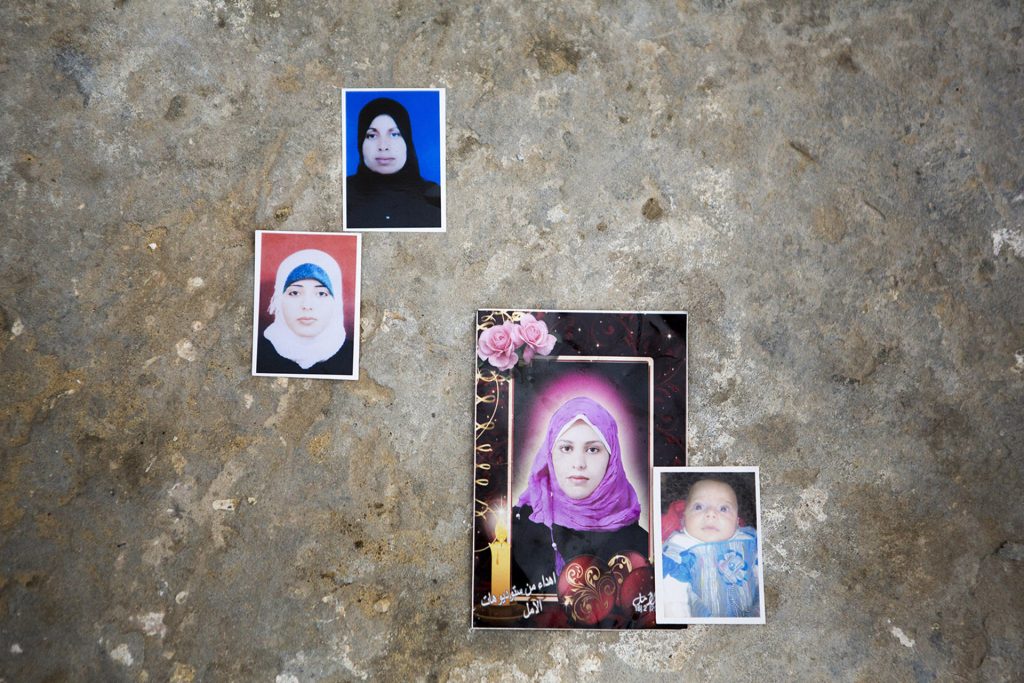 Mona’s mother-in-law, 81-year-old Fawziya was also killed; members of four generations of the al-Najjar family lost their lives in this one attack. The home was bombed in the middle of the night, without any warning. 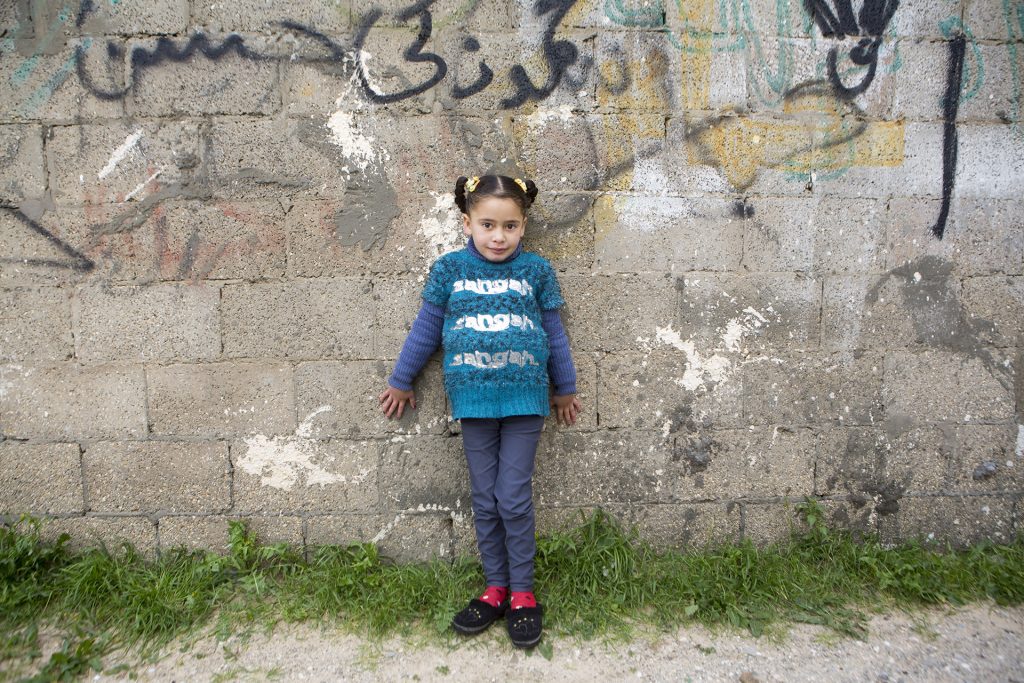