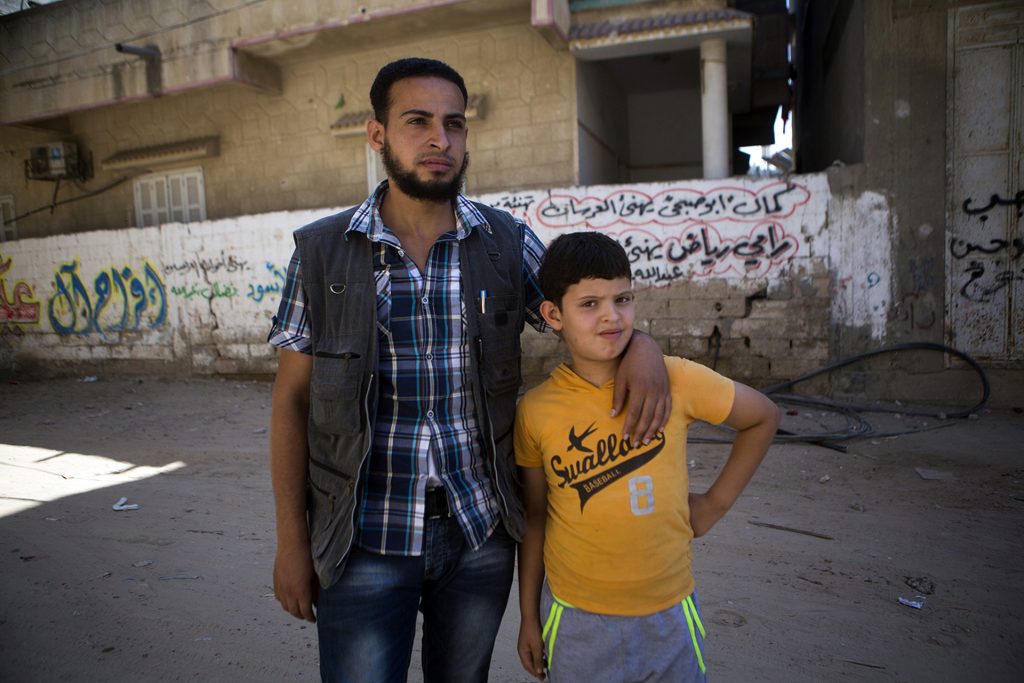 Photo: Kamal Subhi Ayyad and his little brother Mohammed (9). They lost their mother, two sisters and eight other members of their family, who were killed while the family was fleeing Shuja’iyya.

On 20 July, the Israeli army launched a heavy offensive on the Shuja’iyya neighbourhood, almost completely destroying it and leaving scores of dead and injured civilians behind. During the early morning hours, many families tried to evacuate the area.

The Ayyads were running in the street, towards the city centre, when they were targeted. Tens of thousands of people were displaced that day, dozens killed and hundreds injured.

“A psychologist came to check in on us, but the situation is horrible. We still do not believe that this has happened to us,” says Kamal. 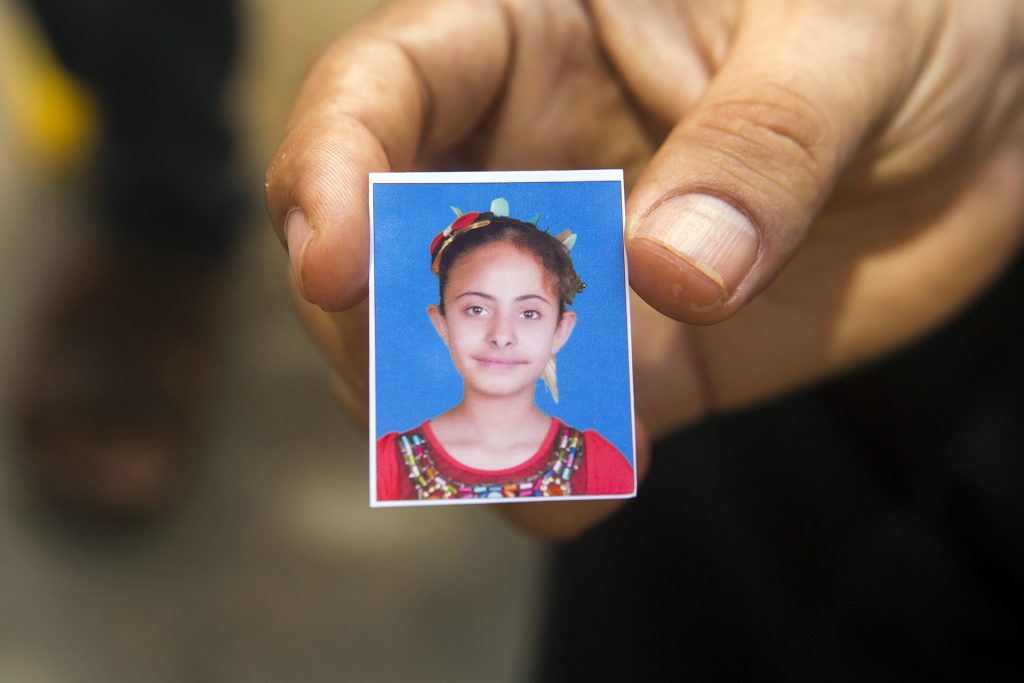 People killed in the attack in Shuja'iyya,
Gaza City