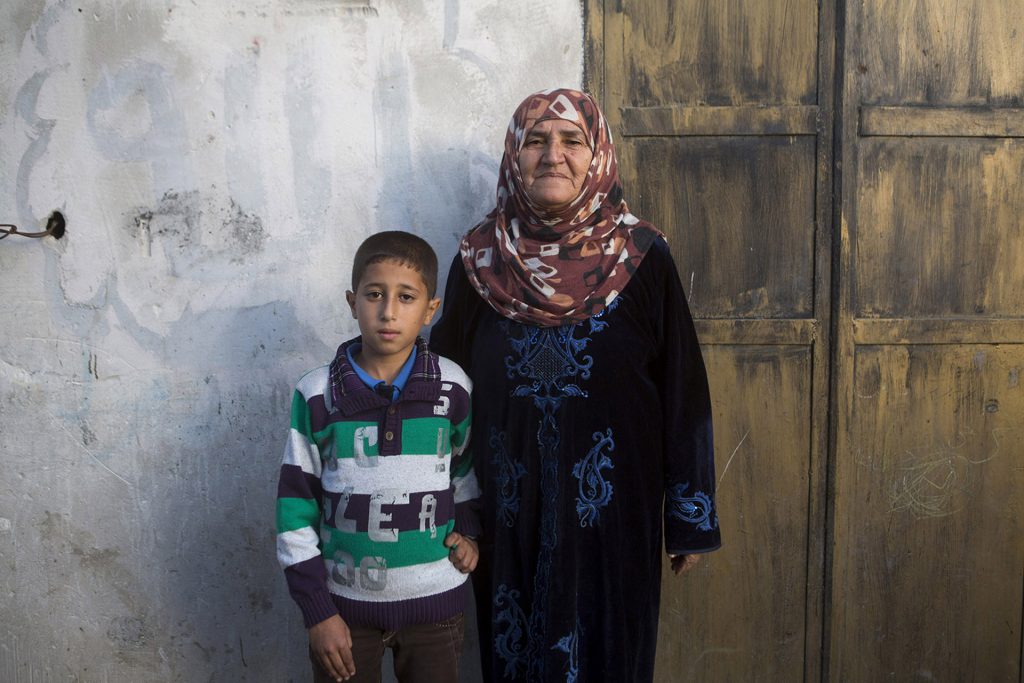 Photo: Ahmed Mahmoud Duheir (11) with his grandmother, Naama (74). Ahmed insisted on staying at his grandmother’s house for Eid, while the rest of his immediate family went home to celebrate it together. His parents Mahmoud and Jamalat, together with Ahmed’s five siblings, were killed in an Israeli airstrike on the night of Eid. Of the residents who were inside the house at the time of the attack only three survived, all children: Mina Ali Duheir (5), Suhaib Ali Duheir (6), and Sundos Mohammed Duheir (8 months). Ahmed now lives with his grandmother. 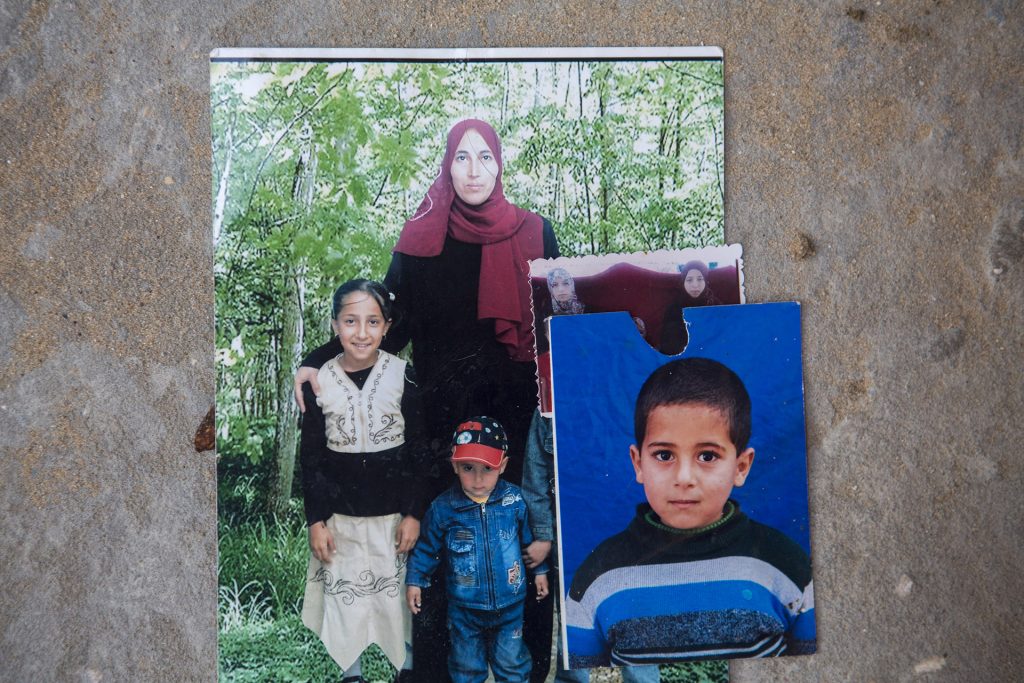