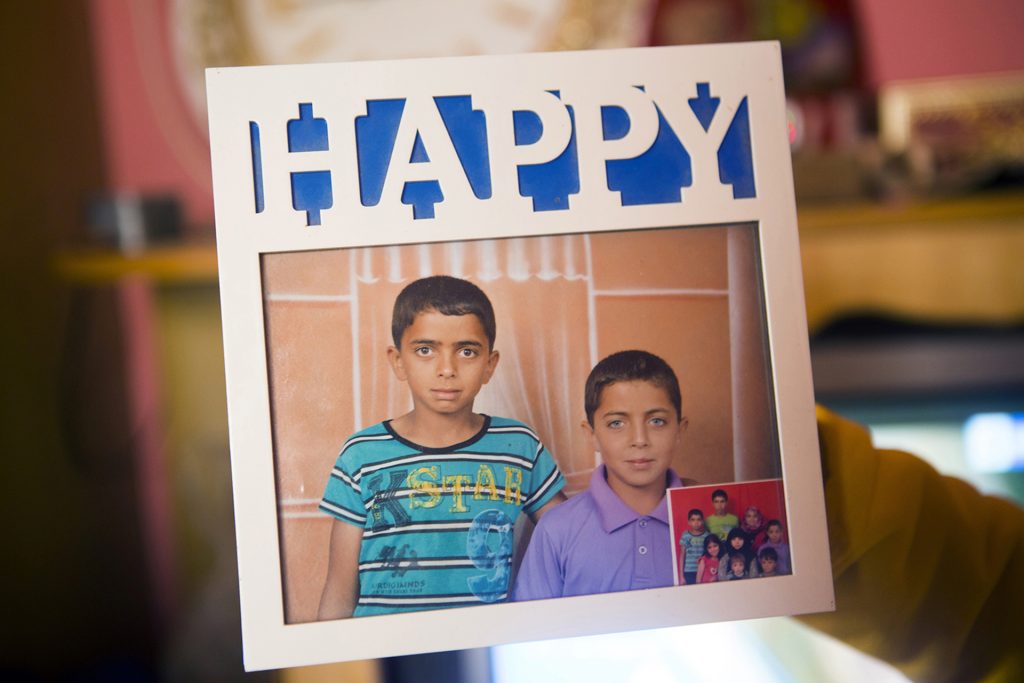 Photo: Ahmed Mustafa Zorob (15, on the left) and his brother Mohammed (12). The attack took place at approximately 11pm on Friday, 1 August 2014, the day known now as ‘Black Friday’. Israeli warplanes fired two missiles at the house of Rafat Odeh Zorob, totally destroying the house and killing 16 people. “I do not understand why the Israelis targeted my family. We do not have any links to Hamas. All of the people killed were women and children, apart from my father, and he had nothing to do with Hamas either” says Shaima. She lost, among others, her parents, four siblings and her grandmother. 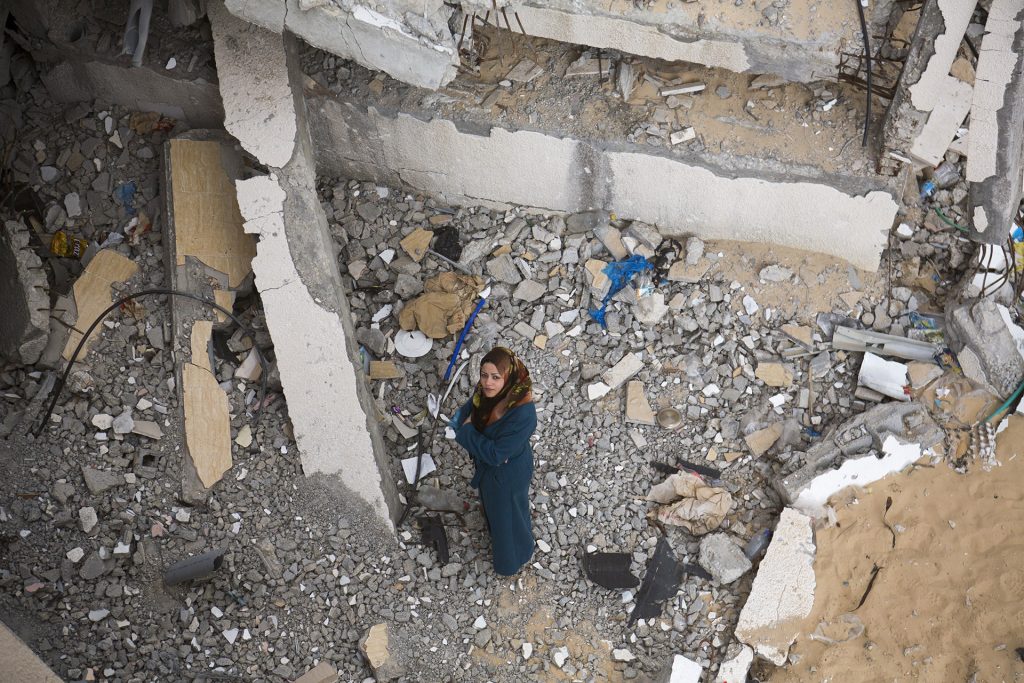